Keep up-to-date with everything that's happening at BIOS IT
Home | Blog | Open Networking: 21st Century IT

How does today’s IT manager ensure availability, flexibility, security and scalability across all IT systems? How do they create a strategic asset which drives business growth?

The rise of cloud-native web-scale organisations like Facebook, Amazon, Netflix and Google (the FANGs) has shown the industry how to build efficient data centres at scale. It has led to many organisations, big and small, to ask themselves ‘how do we do things better?’, and more importantly ‘how do we build a modern data centre to support our modern workflows’?

By challenging themselves in this way and taking proactive action in response, enterprises are creating business agility - as a result, they are free to innovate and ultimately grow.

The simple answer to how to do things better is to cast our eyes to the future, not to the past. Looking back at how we’ve done things over the last thirty years can only limit our ability to innovate and grow.  The biggest problem which arises from this retrospective viewpoint is network design. 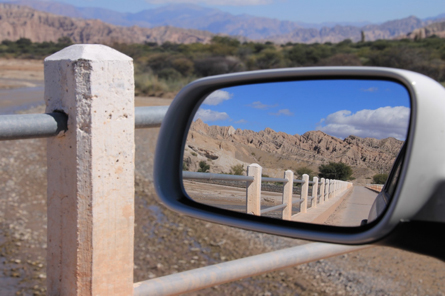 Admiring the view behind – but what’s on the road ahead?

The fundamentals of legacy networking design date back to the early 90’s, a time when the world’s fastest supercomputer provided 130 times less processing power than a single volta GPU does today, a time when the height of storage technology was a 1GB 5½” disk, a time when the majority of network traffic moved North-South and a large core switch made sense.

Today’s traffic is very different, with huge amounts of data being shared between virtualised applications most traffic now moves East-West.  Yet despite this, most organisations are stifling business growth by trying to make thirty-year-old networking topologies support their modern-day workloads.  Innovation and growth are being hindered, until now.

Progressive-thinking IT managers realise that in order to succeed they must innovate and change, they need to take a leaf out of the FANGs’ playbook. Cloud-native applications require a cloud-native backbone, designed specifically not only to support but also to enhance the varied and plentiful requirements of today’s workloads.  The limitations of legacy networking were highlighted by the scale and dynamism of webscalers’ operations, they demanded freedom, flexibility, agility and scalability.  They achieved all these and more with the advent of Open Networking.

Consider your current workloads, what percentage of them are hosted in VMs or containers? How important is timely, or near-instant deployment? To respond to their specific demands? To facilitate changes on the fly to keep up with constantly shifting market and business pressures? When you virtualise your network, these potential headaches become run-of-the-mill tasks.

Contemporary IT fills a much more comprehensive role within enterprise organisations compared to even just 5 years ago.

We live in a digitised world where an ever-increasing percentage of business functions rely heavily on IT systems. You would be hard-pressed to find any organisation of notable size which hasn’t invested resources into a Digital Transformation initiative. Tied in with this is a vast and varied adoption of ‘cloudy’ computing.

Improving business efficiencies through the adoption of modern technologies brings a number of challenges, most notably the seamless flow of data between multiple business functions, often hosted in multiple locations. Committing resources to high-performance compute and storage appliances to support and promote modern workloads seems to be a logical first step for many, but when connected to a rigid and archaic network, the success and impact of such strategies is heavily restricted. 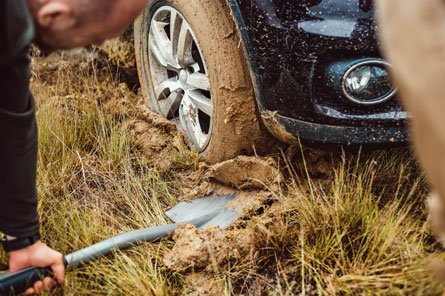 Connecting high-speed solutions to a legacy network is tantamount to driving a supercar around a field, you’re going to get stuck in the mud!

The effective implementation of private or hybrid clouds demands automated and programmable infrastructure. The potential of virtualised applications, whether hosted locally or delivered ‘as a service’, can only be fully realised via a virtualised network.  One of the key learnings from the success of the web-scale organisations is that to derive efficiency at scale, one must support cloud-native workloads with a cloud-native infrastructure design.  Today’s data flow is predominantly East-West from one VM/container to another, a network designed specifically with this type of flow in mind generates speed, ease-of-use, reduction in risk and ultimately business growth, in other words, the network has become a strategic asset, it must be considered as the starting block upon which to build your successful digitised organisation, not a tiresome afterthought to somehow patch together all areas of the business.

Correctly done, a flexible, agile and open network will facilitate business efficiencies, promote cross-team collaboration, reduce risk, and drive both innovation and growth. In short, it will become the backbone that your progressive organisation requires, the answer for any IT manager tasked with enabling their company to adapt, scale and succeed in today’s economy.

Over the next few weeks we’re going to take a closer look at the strengths of virtualised networking, and more importantly the outcomes those factors can drive in your business:

Stay tuned to our blog for more features on virtualised networking, or find out more here.