For a long time, Supermicro has based all of its switches on well known Intel® chipsets, providing fantastic performance but with a premium price-tag. In a wind of change, a new array of offerings has been developed around a partnership with one of the biggest names in switching – Broadcom.

This new partnership has enabled the development of some of the industry’s best performing switches at a markedly lower price than their Intel® based counterparts. Additional benefits include the ability to employ Software Defined Networking, the support of Cumulus Linux, and the flexibility for customers to choose which networking chipset they prefer and match chipsets that they may have deployed throughout their datacentre already. The product portfolio includes top of rack and blade switches.

Three new top-of-rack switching options are now being offered in addition to Supermicro’s existing portfolio of intel based switches. These non-blocking Broadcom based offerings are compatible with Cumulus Linux, the Linux-based OS for open networking.

The three new switches available are: 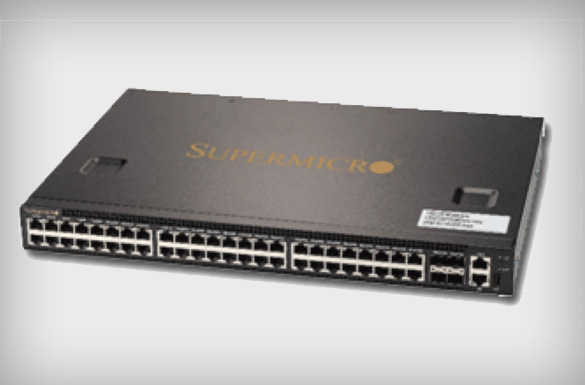 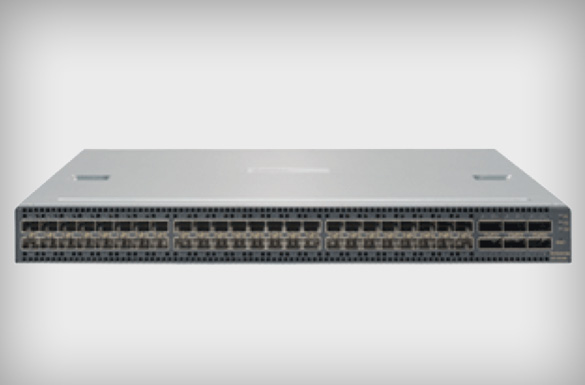 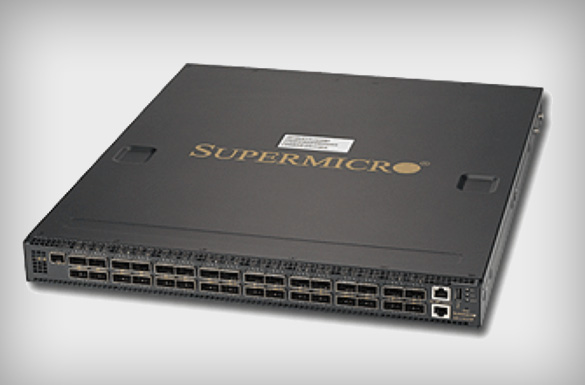 Alongside the top of rack switches are two modules compatible with the Microblade solution, a 1GbE and a 10GbE module, both with 40GbE uplinks. 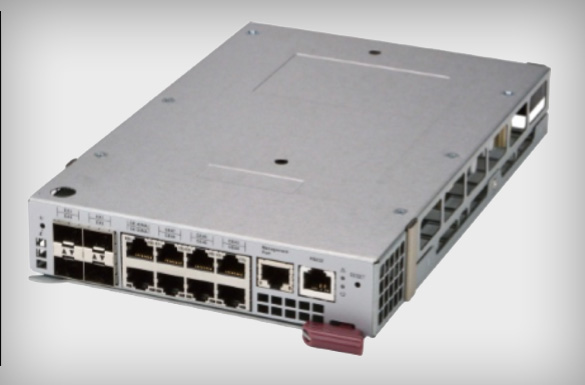 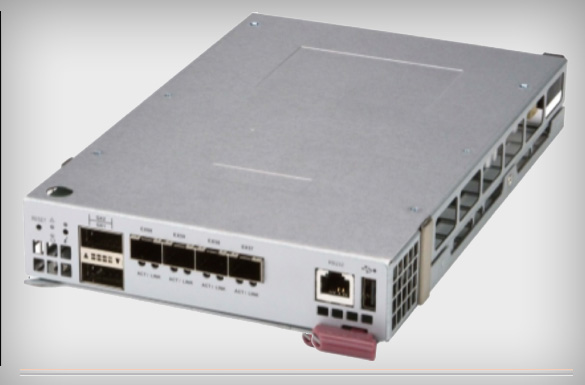